The Cliff - Trailer from Lamia Producciones on Vimeo.

Gabriel is a promising attorney whose life is turned upside down when he receives a phone call from the police. A sect has committed mass suicide in the Canary Islands and his sister Cordelia was one of the followers. Her cadaver is yet to be found. Gabriel hasn’t seen his younger sibling in years: something happened between them and their lives went in opposite directions.

Gabriel departs immediately for the islands to find out what’s happening and to help with the investigation. There he meets Cordelia’s feisty friend Helena, full of raw emotions. They both share their desire to find Cordelia, alive.

Gabriel quickly discovers that Heidi Meyer, a magnetic woman with dark origins, seduced his sister into “The Community.” Cordelia found refuge in the sect, where she was able to work through the wounds of the past, only to become a witness—and an accomplice—to strange events that preceded a tragic ending.

As Gabriel dives deeper into the mysteries of the sect, he begins to question the truth about his life. He quickly realizes that finding his sister is the only way to save himself. 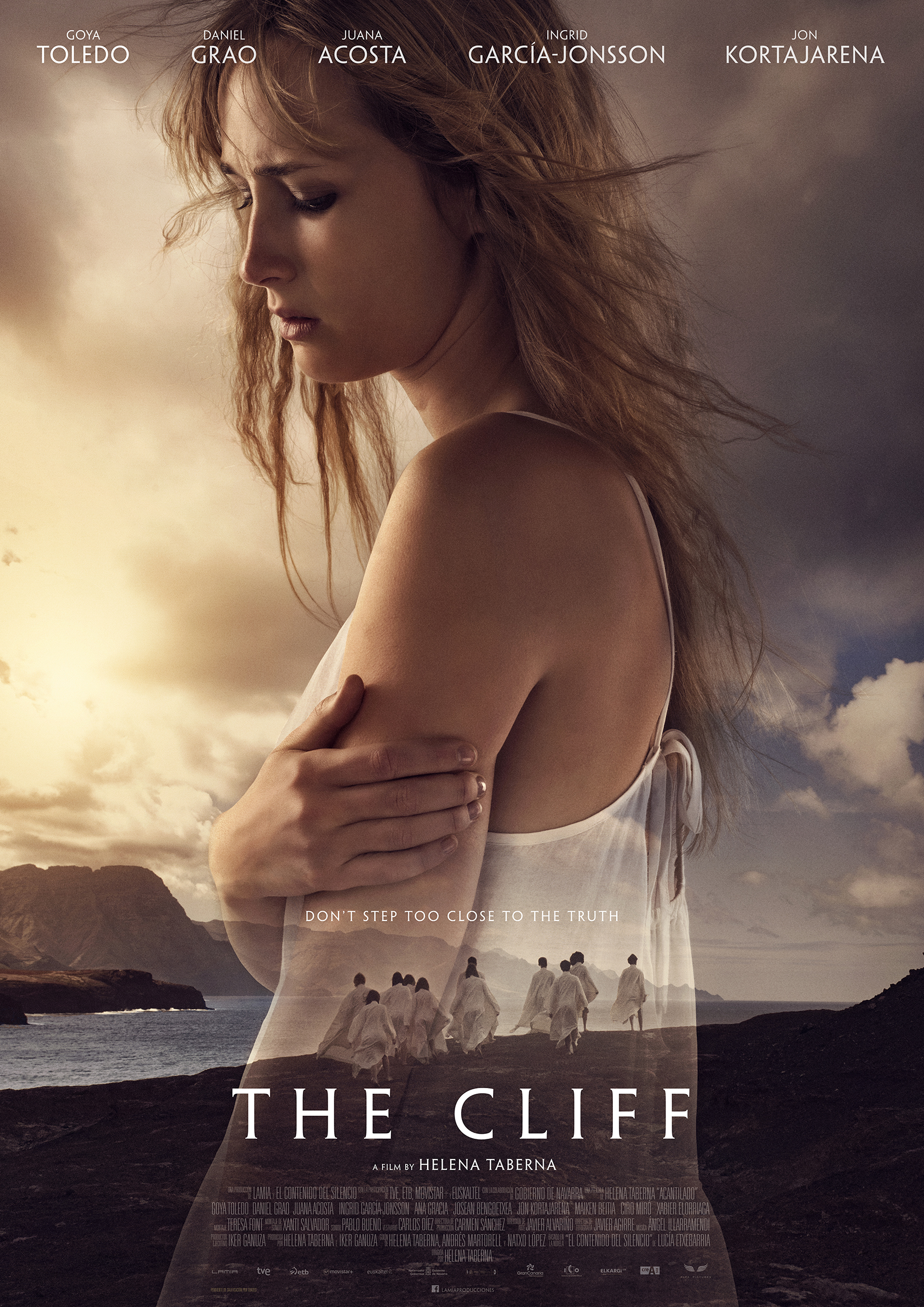 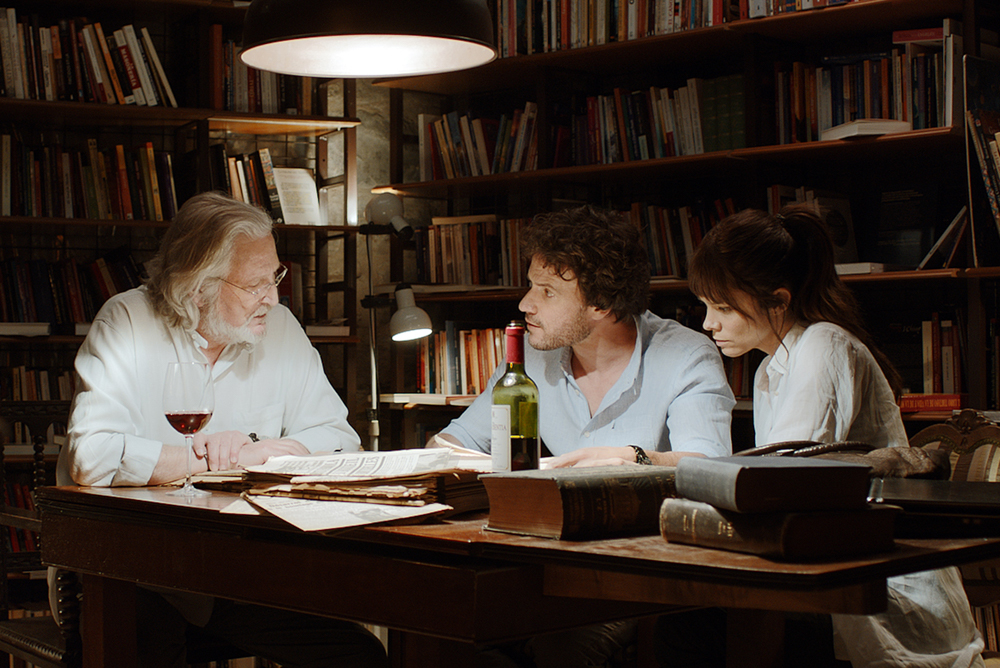 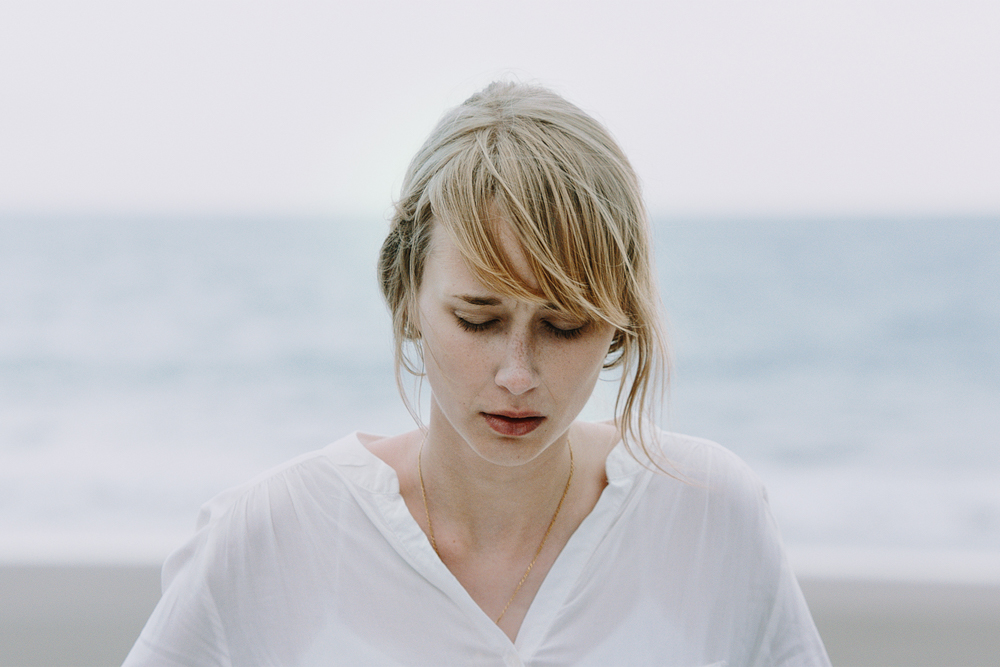 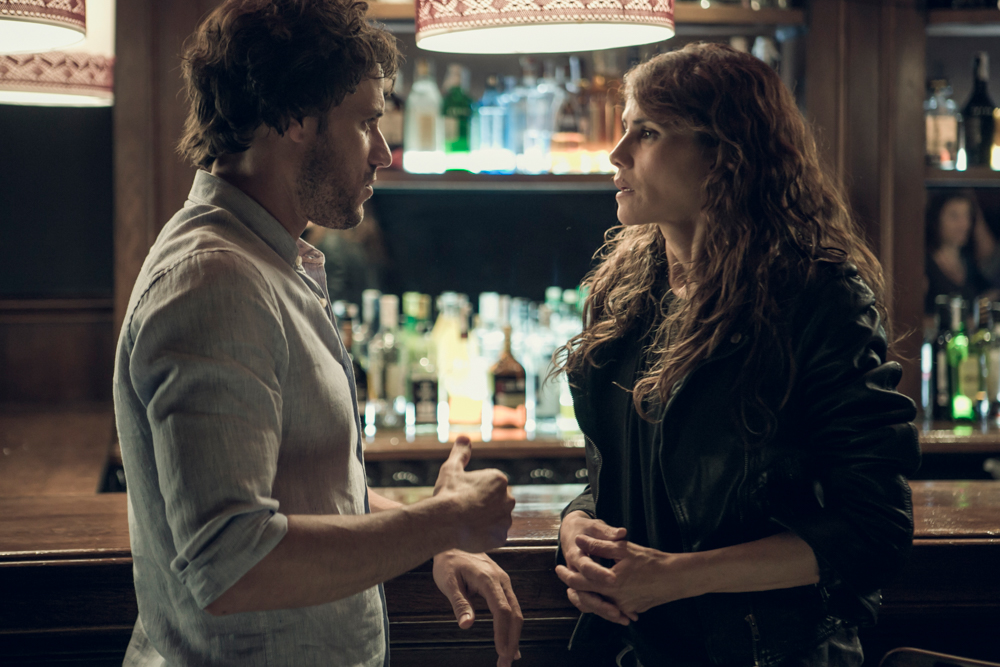 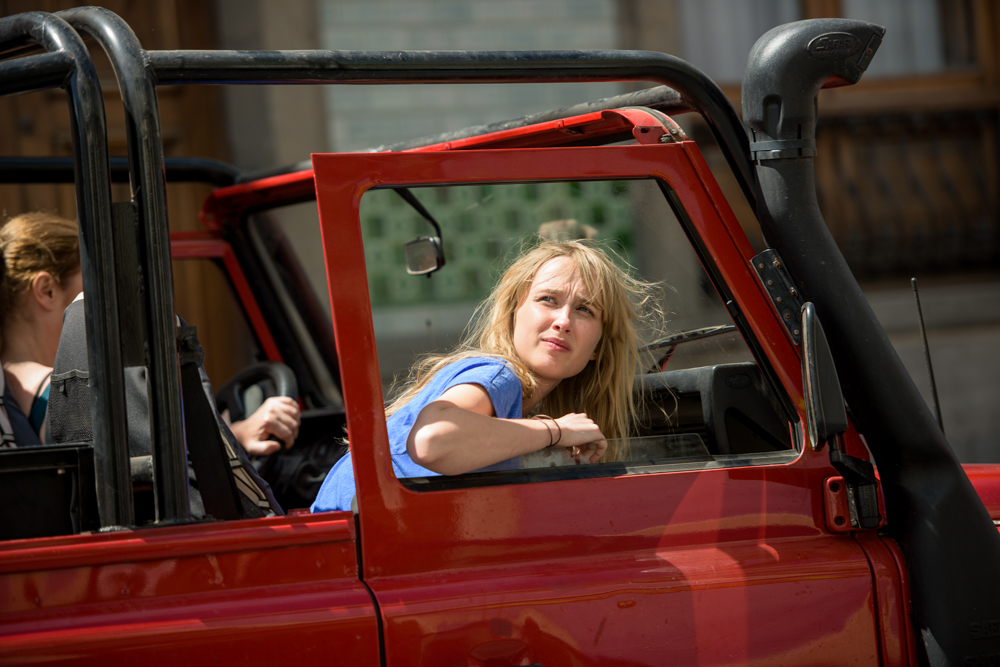 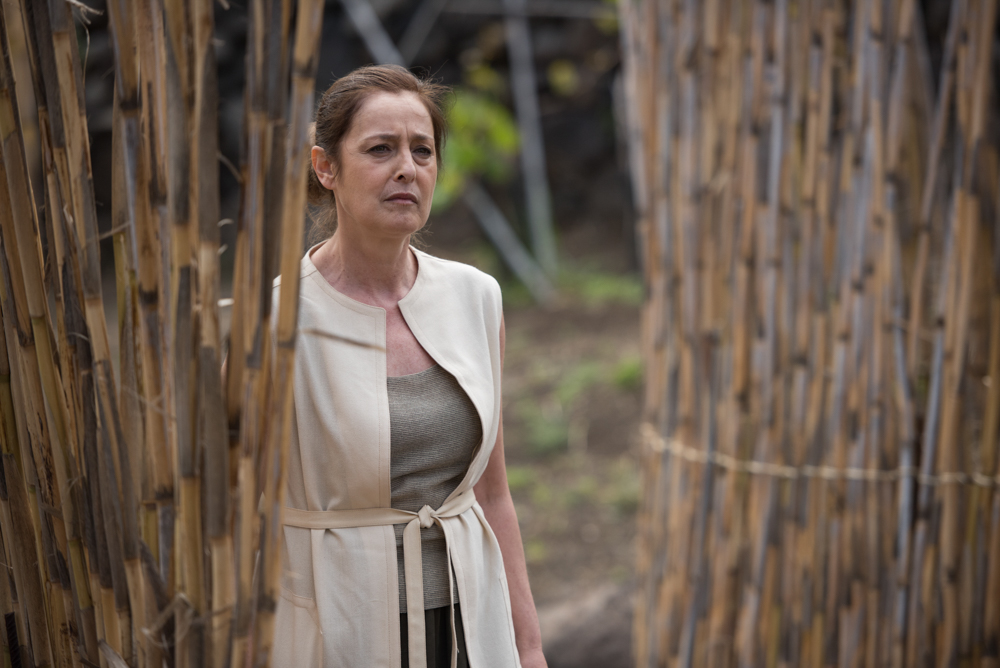 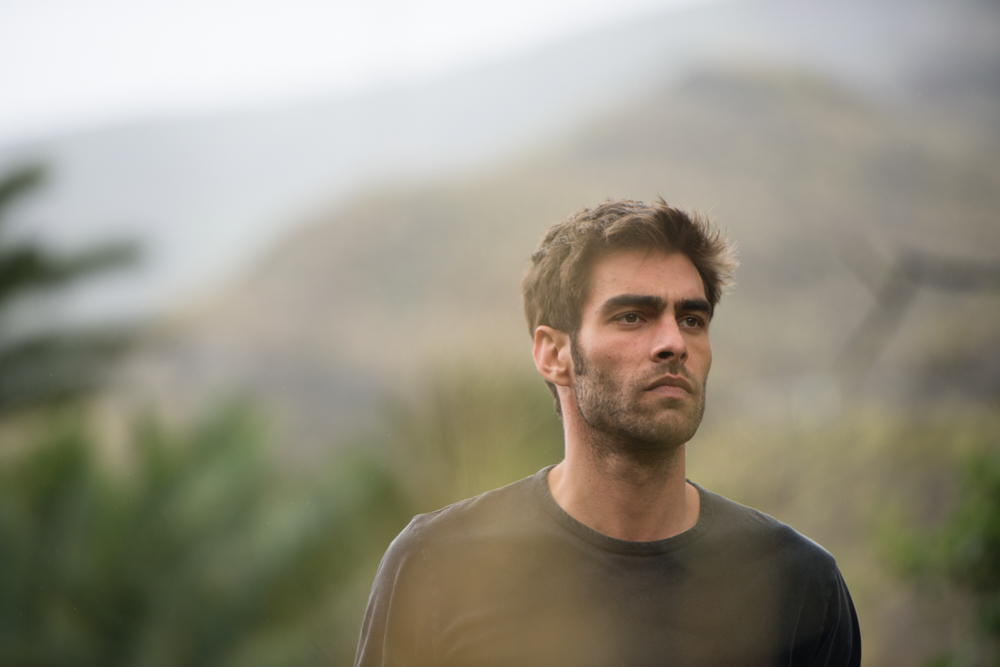 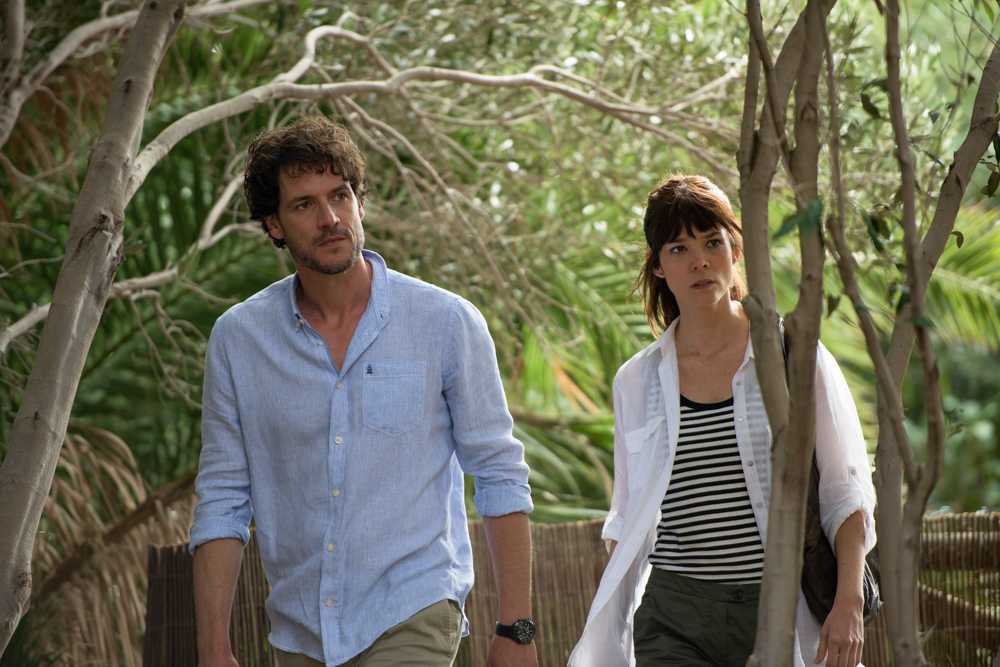 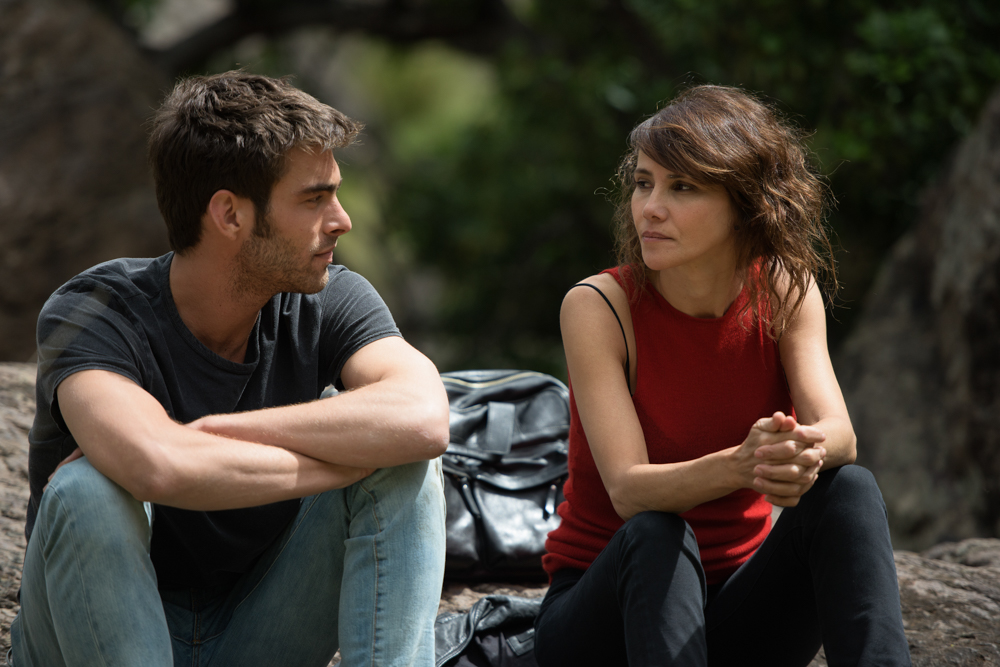 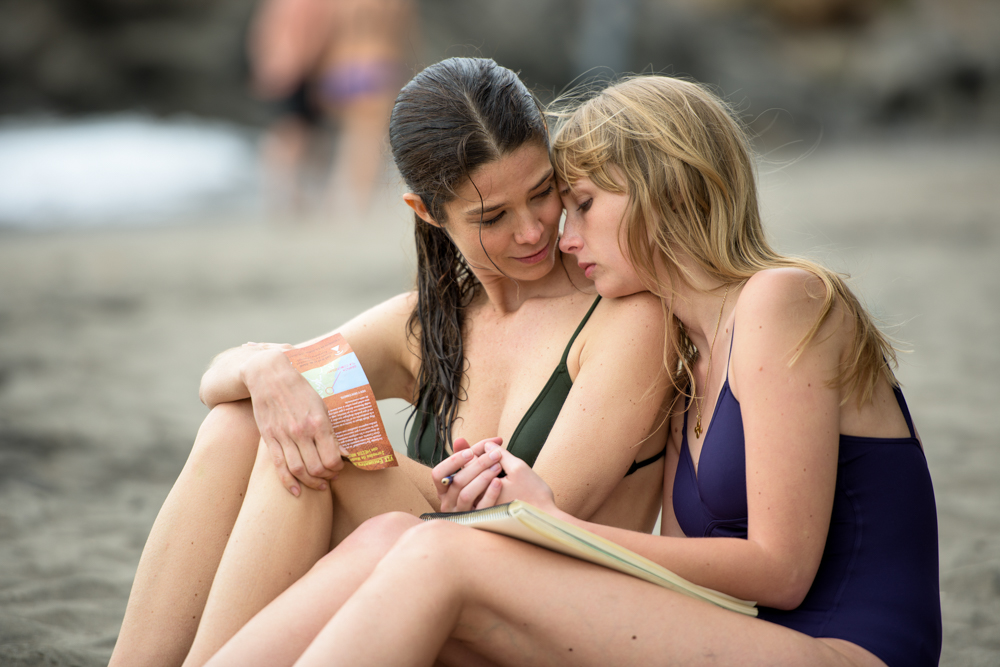 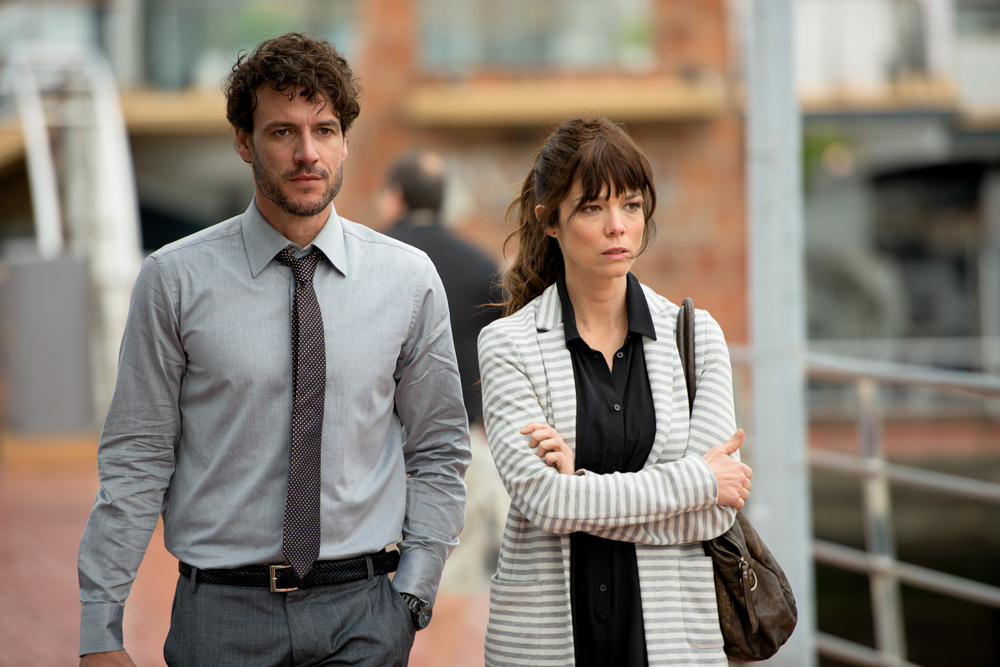 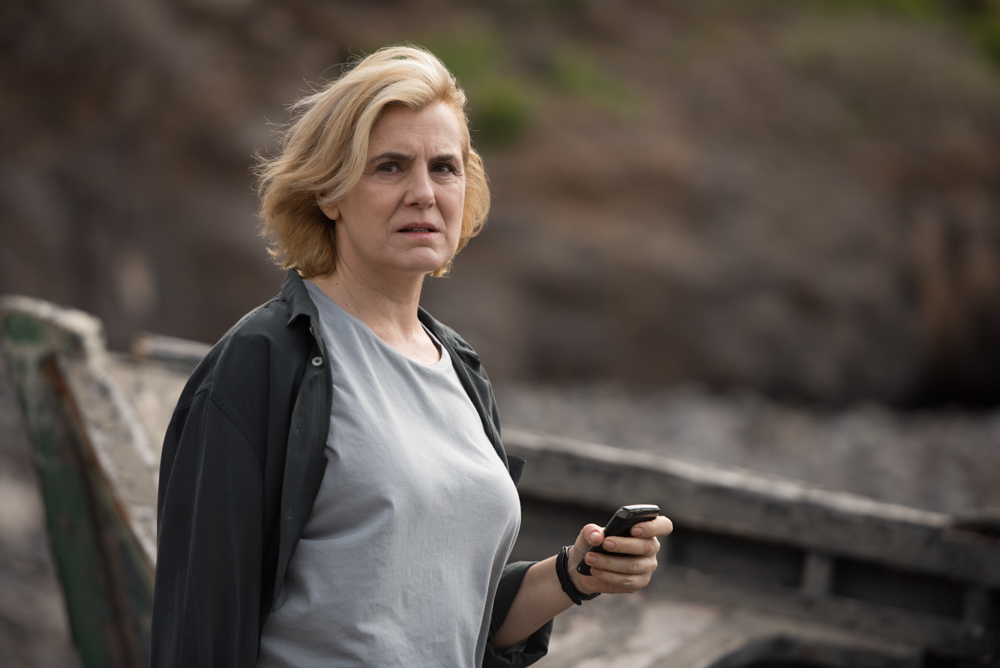 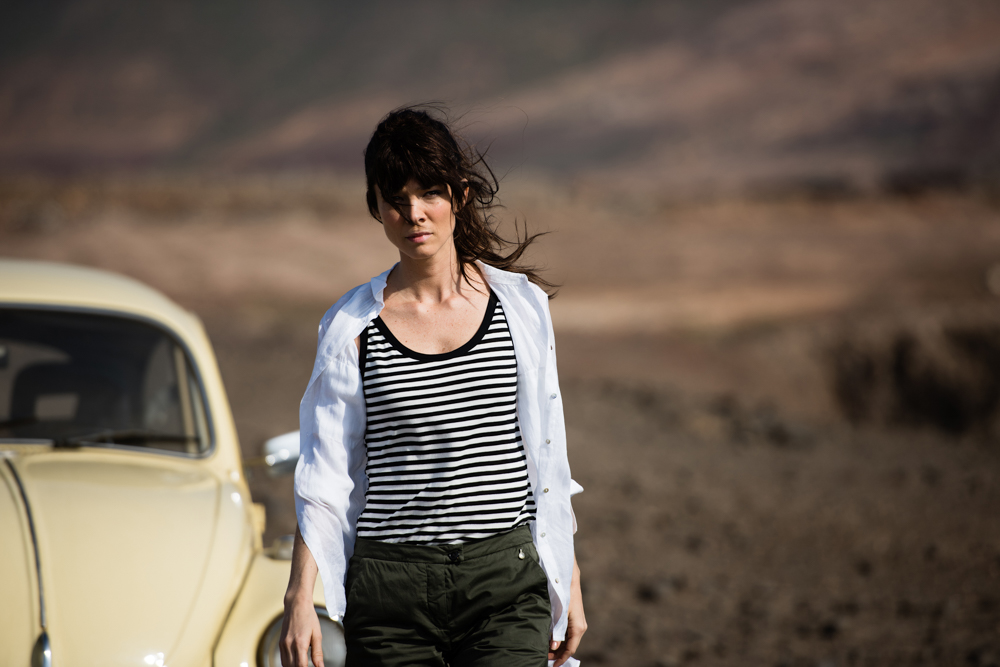 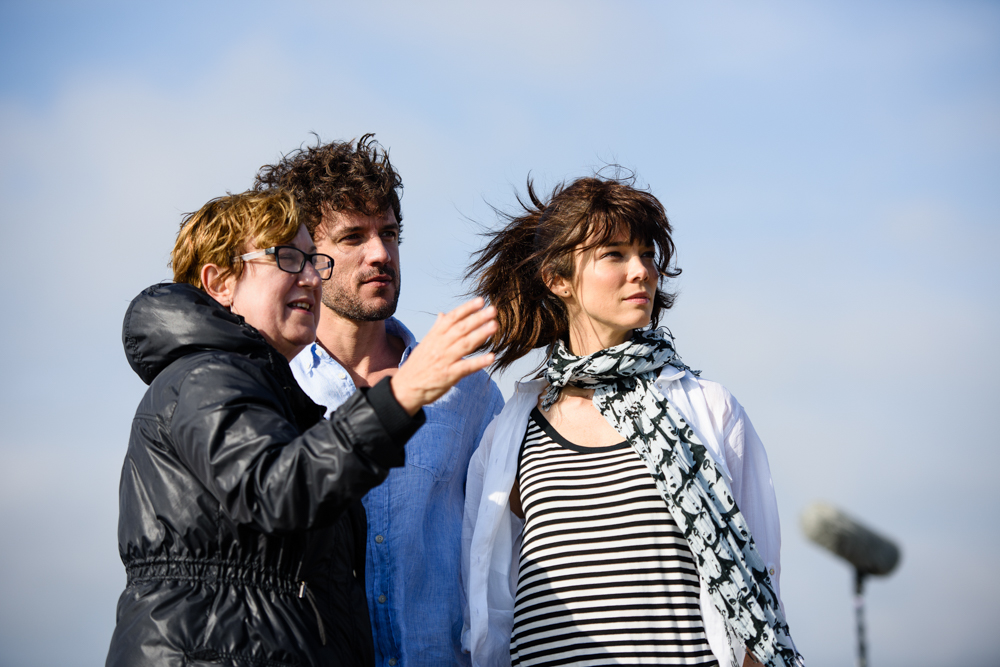 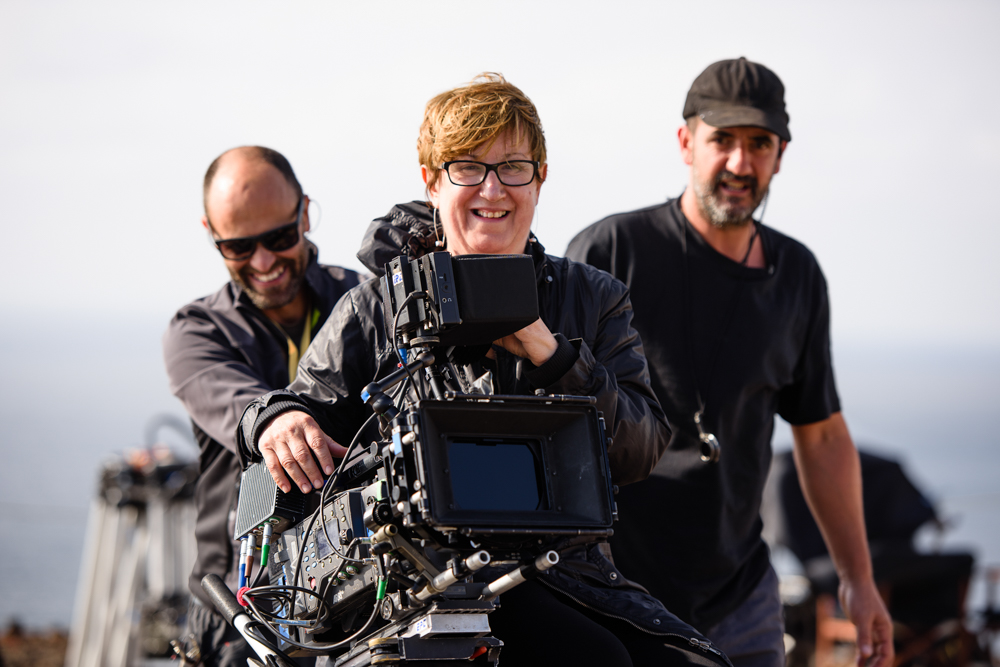