Lamia is a Spanish independent film production company based in the Basque Country. It was founded by film director Helena Taberna in 2002 and Iker Ganuza joined the company as the manager and executive producer in 2003. Lamia believes in innovative audiovisual projects and is interested in social and gender topics. The company also focuses in the use of film as educational material and has launched a publishing division aimed at schools and universities.

Lamia’s latest feature film, The Cliff (Acantilado), will be presented in film festivals in the next months and will launch in Spain in June 2016 with distributor Alfa Pictures. The Cliff is a dramatic thriller inspired on true facts about the disappearance of a young girl recruited into a cult in the Canary Islands. It is inspired on a novel written by the Spanish best-selling author Lucia Etxebarria. The film casts Goya Toledo (Love’s a Bitch, Retribution), Daniel Grao (Julieta, Palm trees in the snow), Juana Acosta (Carlos, Sanctuaire, 11.6) and Jon Kortajarena (Ma ma, A single man).

In 2010, Lamia Producciones produced the documentary feature Nagore, directed by Helena Taberna. It was presented in the 55th Valladolid International Film Festival and released in commercial cinemas in Spain and on Basque TV and Spanish TVE.

Lamia Producciones released Helena Taberna’s feature The Good News in 2008. The film was co-written by the director and Andrés Martorell and starred Unax Ugalde and Barbara Goenaga. It was officially released in Competition at Valladolid’s Seminci, and won the Best Leading Actor Award. It featured on the programme of several festivals in Spain and internationally, such as Chicago, Pusan, El Cairo or Montreal. Its premiere on TVE enjoyed one of the highest audience ratings for a film premiere in the 2010/2011 season. 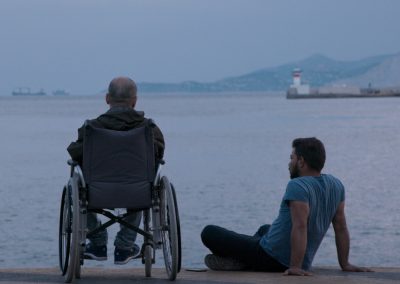 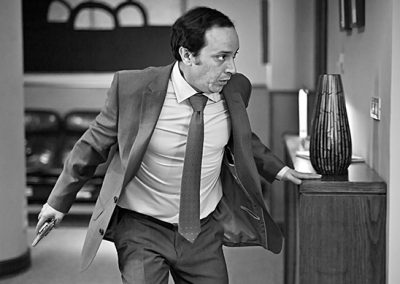 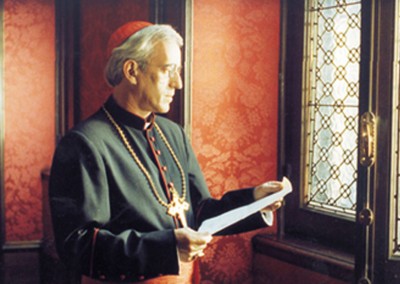 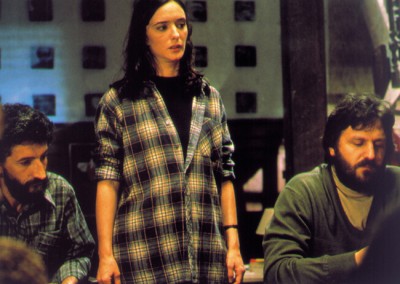 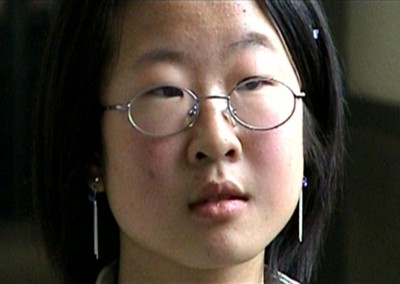 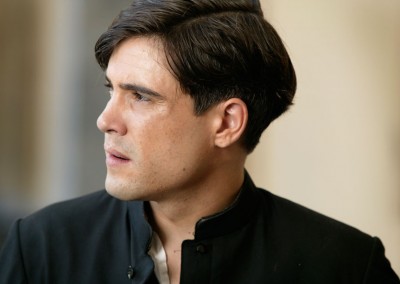 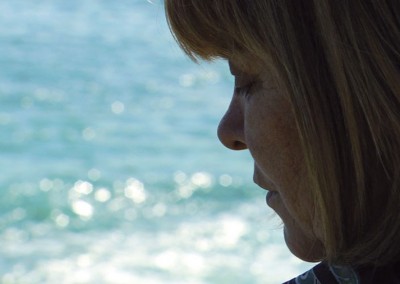 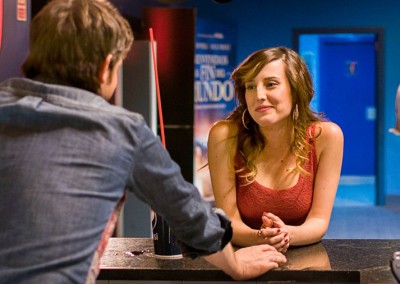