In the early 1970s, during the last years of Franco’s dictatorship, ETA was a group of Basque using political violence in Spain under the leadership of Argi. Yoyes, a young independent woman, joins ETA in Ordizia, a small town in the Basque Country. She quickly plays an important role in ETA’s organization. Yoyes meets Joxean, a philosophy student and they start a relationship.

Eventually, Yoyes finds herself losing faith in ETA’s cause. Once the group begins to kill civilians, she decides to leave after Argi dies during a bombing. Dropping out of the group, Yoyes goes underground, and moves to Mexico, where she goes back to college and receives a Ph.D.

12 years later, after living for some time in Paris, Yoyes decides to return to Spain, knowing it puts her at great personal risk. When a newspaper prominently publishes the news of Yoyes’s return, her former ETA colleagues mistakenly believe that her presence there means some kind of collaboration in exchange for permission to return home. They don’t want her example to spread and more people to leave the group. Yoyes has tried to forget the past and be forgotten, wanting just to blend back into society. In the autumn, her former comrades have condemned Yoyes to death. While at a local fair in Ordizia, Yoyes is shot in the head in front of her young daughter. 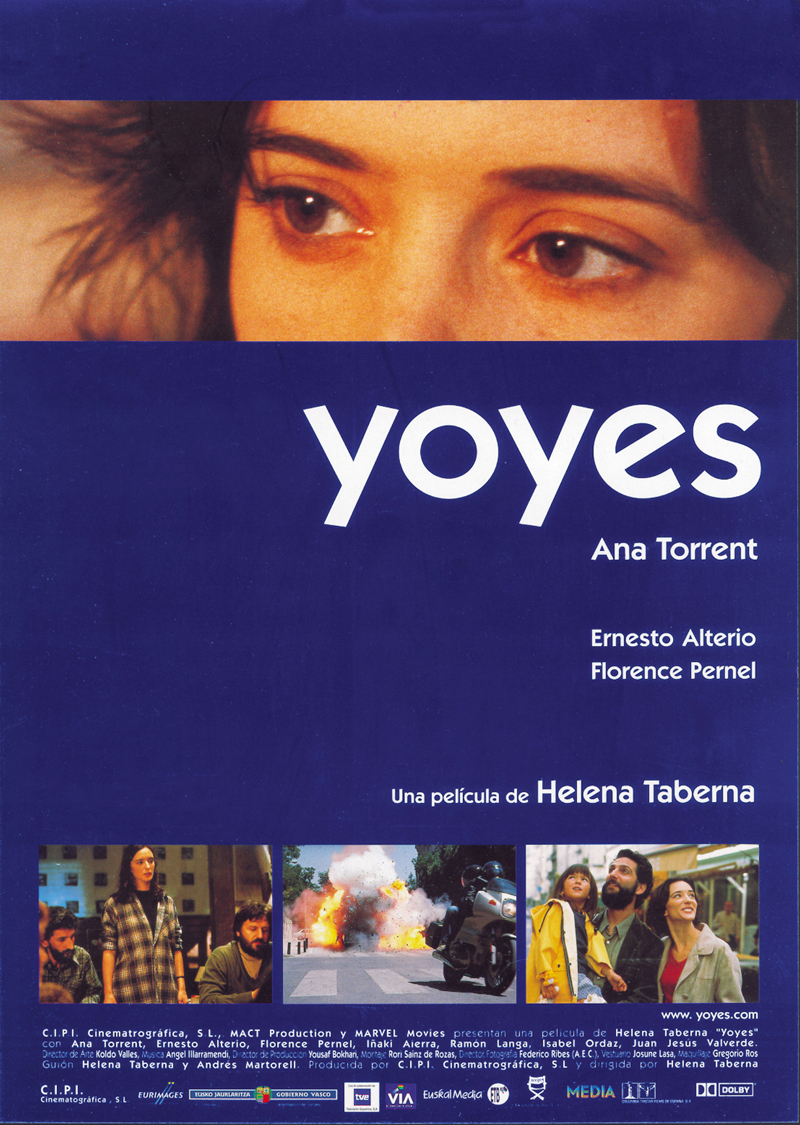 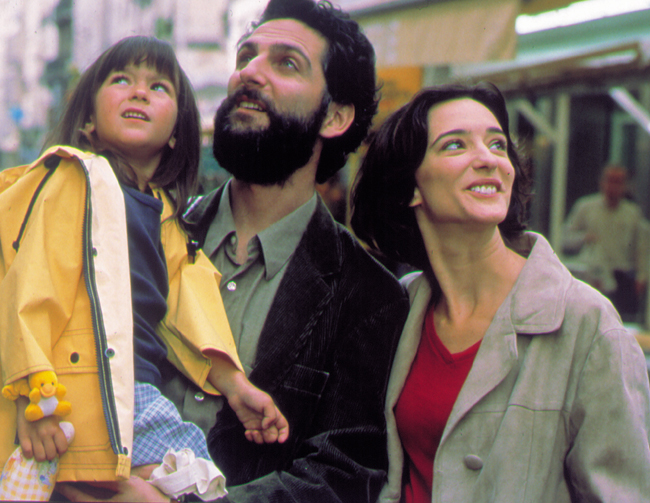 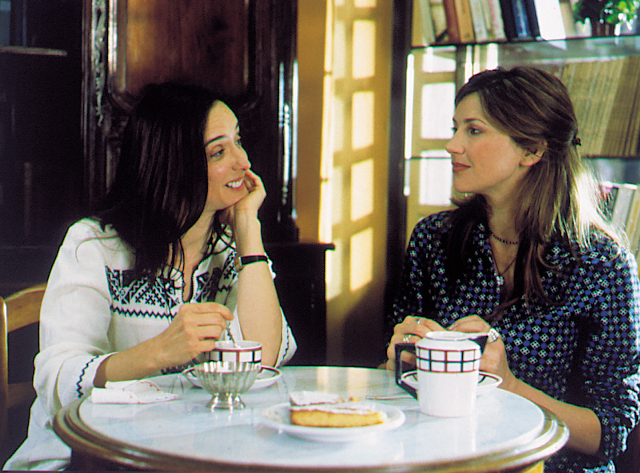 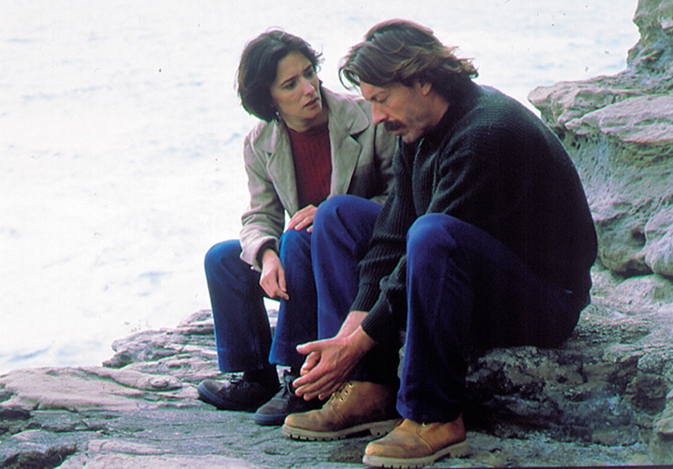 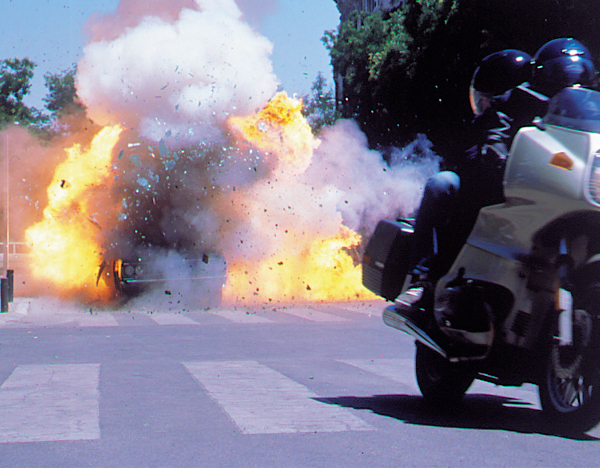