Seen through the eyes of Asun Casasola, mother of Nagore Laffage, we take a look at the woman’s life since her daughter was murdered. The crime, committed during Pamplona’s San Fermín celebrations in 2008 by a psychiatric intern, shook society and hit the media headlines as never before. The trial took place in November 2009, with the defendant being convicted of manslaughter. Asun, her family, and all those who support them, continue their struggle to see justice done and have the culprit sentenced for murder with intent.

This documentary talks about Nagore’s murder, converting it into an emblematic story representing the countless similar cases taking place throughout today’s society. The film takes an in-depth look at the specific occurrence helped by the real players in the tale. Interviews with Nagore’s relatives and friends give us an idea of the person she was. The participation of lawyers, the Navarre police force and the institutions who brought prosecutions against the killer give an objective view of the circumstances surrounding her disappearance. Finally, the film endeavours to reflect life as it is today without Nagore. 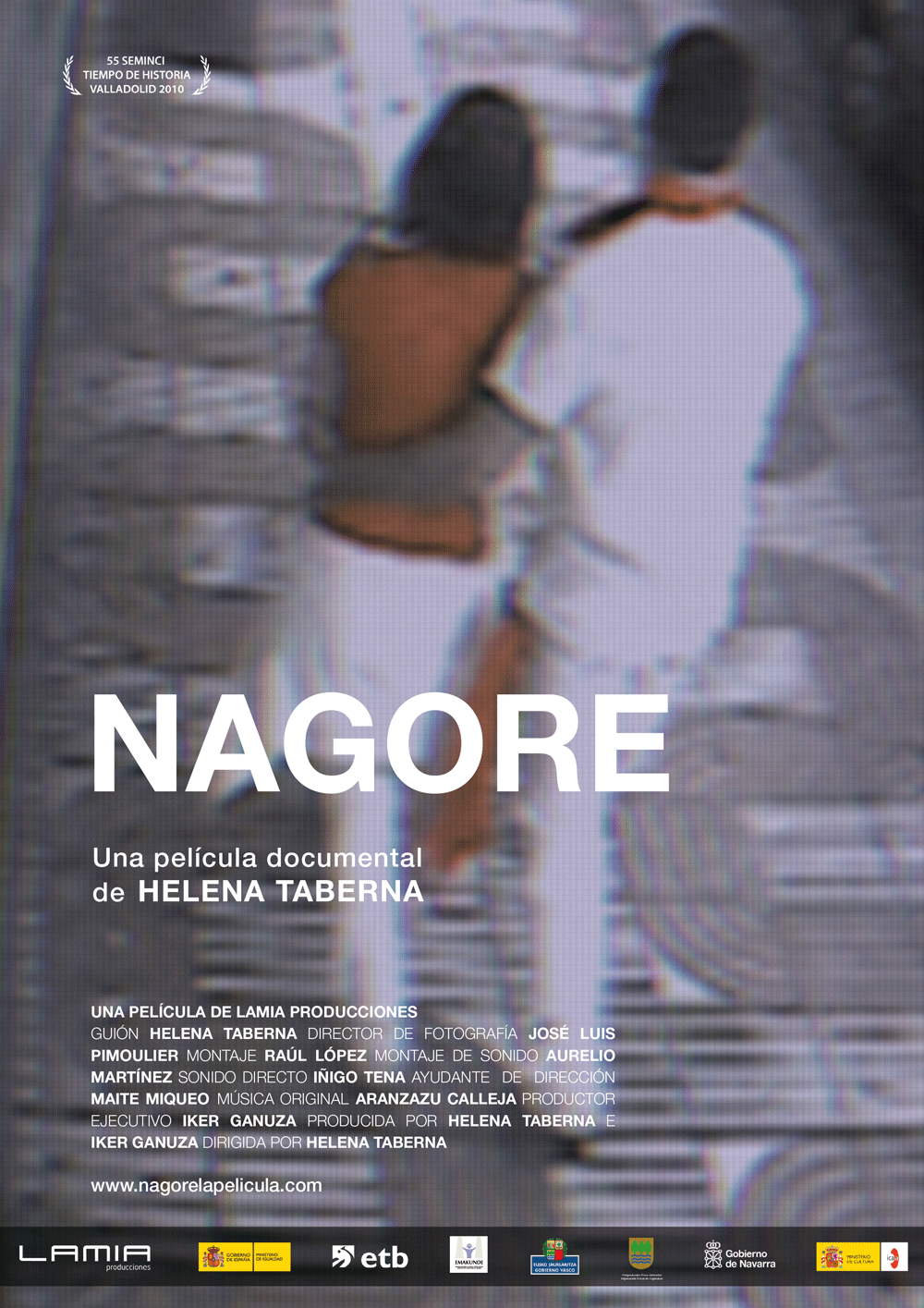 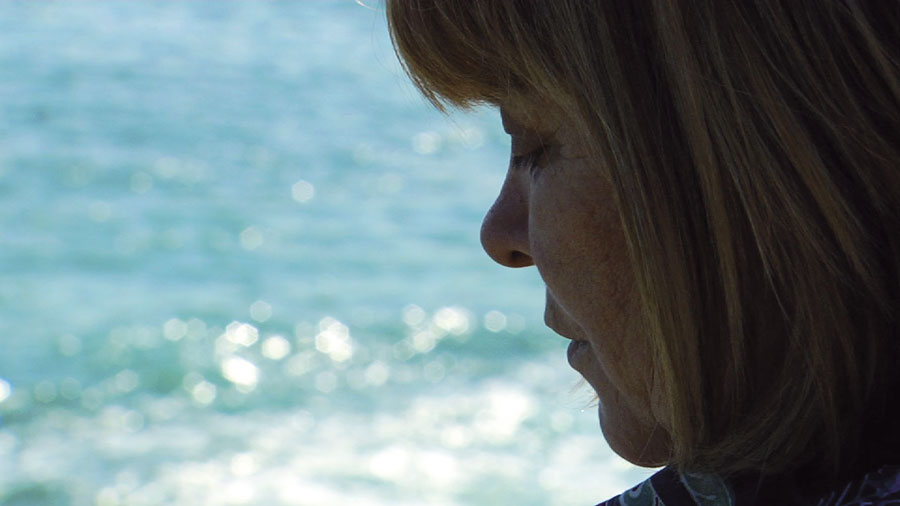