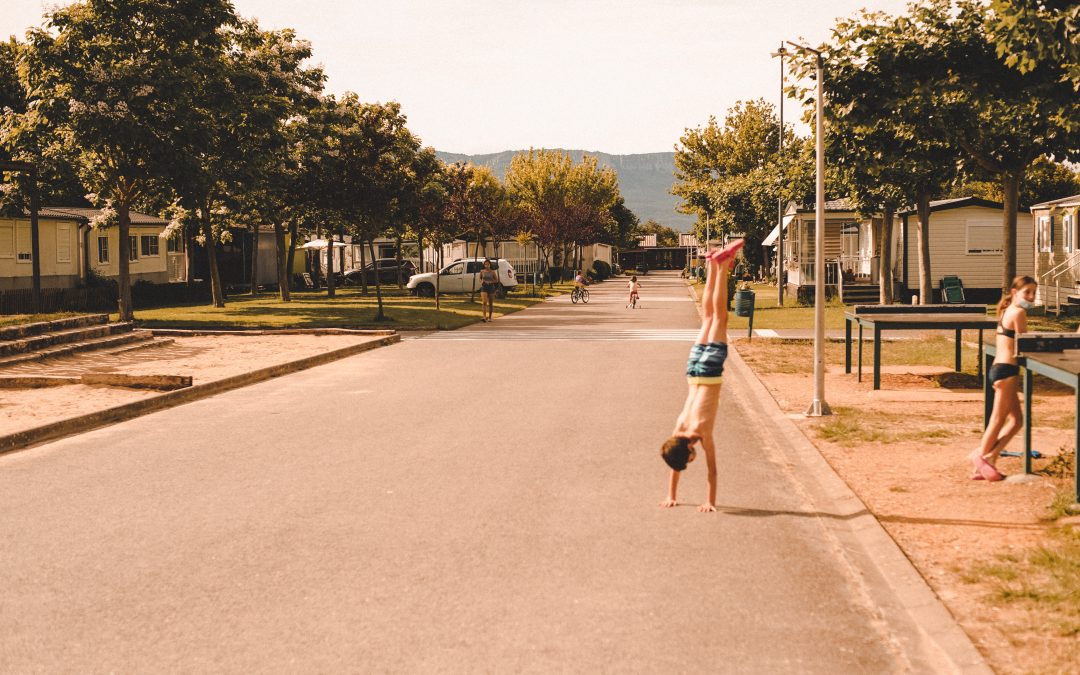 Imanol Rayo’s “Dog Days” promises to be an ambitious look at family, the challenges of adolescence, the impact of climate change and irreversible transformation.

The project, which won this year’s main prize at the Thessaloniki Film Festival’s Crossroads Co-Production Forum, is the Basque filmmaker’s first original script. His previous films, including “Two Brothers” and “Death Knell,” were based on books.

Speaking to Variety, Rayo says the story’s origin lies in a phenomena that has been transpiring in Spain for a long time, namely the popularity of campsites located at reservoirs across the country, to where middle-class families flock during the summer holidays.

The reservoirs themselves, however, built in the last century during the reign of Francisco Franco, flooded and destroyed some 500 villages, forcibly displacing their populations. In recent years many of these submerged villages have reemerged due to dropping levels of water caused by the ongoing drought.

“The reconversion of a space expropriated long ago, which resulted in submerged villages and a rural exodus, into a space for vacation draws attention for its paradoxical nature,” Rayo says.

Describing it as “a sensual summer story” that combines themes of desire with family relationships, Rayo says the tale also reflects on the ways human intervention transforms the landscapes, habits and lives of ordinary people. The film weaves “three interrelated elements: a campsite, a reservoir, and the ruins of an old abandoned village.”

The campsite is about to be closed to make way for the reservoir’s expansion, an expropriation that echoes that of the village years ago and the resulting exodus of its inhabitants.

The story’s themes of irreversible change are also seen in the coming of age of Leire, the 15-year-old protagonist, in her family and in the actions of the engineer in charge of increasing the reservoir’s size.

“The traditional family has been a fundamental pillar in Basque and Spanish society,” Rayo explains. “There is a strong Judeo-Christian tradition and this has marked the country’s sociological paradigm.”

This tradition is very present in “Two Brothers,” set in the 1960s, but declining in “Death Knell,” which takes place a few decades later. “’Dog Days’ marks a turning point, as it portrays a family of today, and the paradigm shift is complete. The old values will be left behind, but part of society still resists adapting to the times.”

Rayo is also eager to examine the effects of climate change on an area very close to his heart, the region of Yesa in the northern province of Navarre.

“For me, in this case, before the story, even the characters, there are the spaces where the action will be located, the climate and it’s environment. … It’s a very special environment, very earthly but metaphysical at the same time. It reminds me of Monument Valley, and also of the magical Australian landscape of Peter Weir’s ‘Picnic at Hanging Rock.’”

The ongoing drought is devastating this area, he adds, noting that the authorities are in the process of heightening the Yesa Dam and expanding the reservoir.

Human beings are predators that have “been devouring resources without caring about the consequences in the medium or long term until now,” Rayo says. In order to deal with the effects of climate change, humans are “forced to squeeze even more out of those already scarce and vulnerable resources.”

It doesn’t rain, so more reservoirs are needed to store water for irrigation in traditionally rain-fed areas to irrigate very profitable crops that are exported but that do not generate local wealth or help the local population, Rayo argues. Instead, they are transported far away using fossil fuels for the benefit of the wealthy.

Rayo is planning to shoot the film in the area in 2024 if everything goes to plan.

While Rayo’s first two films garnered strong reviews and secured oversees distribution, the third, “Iñigo,” was a very personal work that has seen only limited distribution – it has mostly played in ecclesiastical venues and not in theaters or festivals – and has had little press coverage.

The film, which features Javier Godino as its sole actor and no dialogue, tells the 16th-century story of Ignatius of Loyola, a former soldier, who, after an injury in battle, undergoes a spiritual conversion, becoming a Catholic priest and co-founder of the Jesuit order. “Iñigo” premiered last year at the Basilica of Loyola in Azpeitia as part of the 500th anniversary of Saint Ignatius’ conversion.

“‘Iñigo’ closes a stage in my filmography,” says Rayo. “It is a very unique film, created outside the industry but with industrial means.”

Like “Dog Days,” “Iñigo” was produced by Iker Ganuza of Lamia Producciones, which is also distributing the film. It remains to be seen whether it will be released in the U.S.

“In principle, a specific distribution in the U.S. has not been contemplated, but we are open to it,” Rayo says.

By Ed Meza | Via Variety