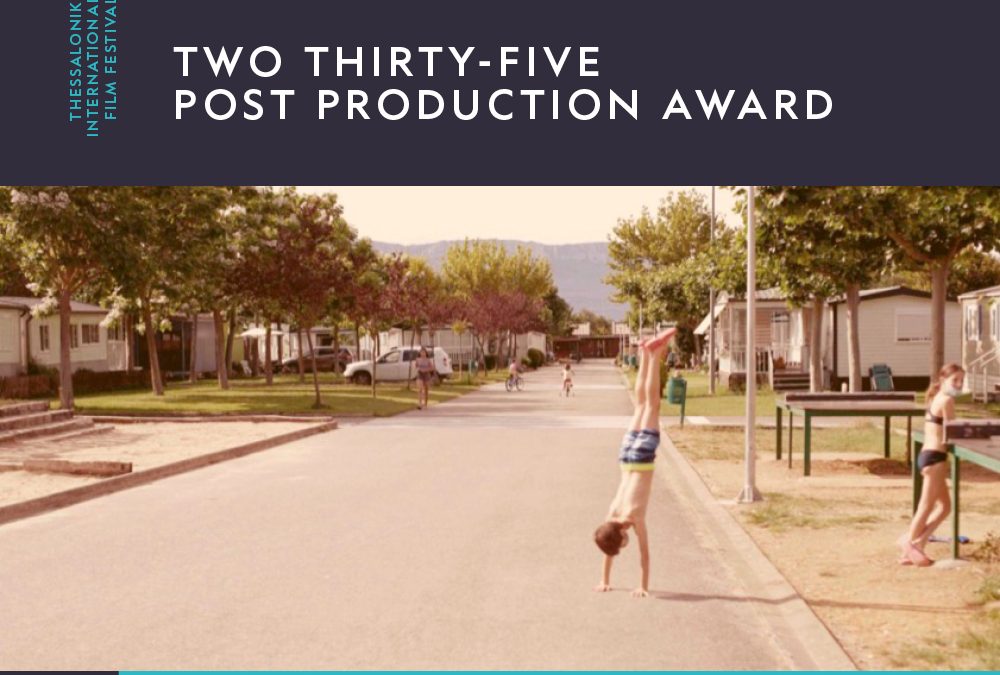 The Basque director’s fourth feature took home the Two Thirty-Five Co-Production Award, offering full post-production image and sound to a film that’s currently in development. Producer Iker Ganuza of Spanish production outfit Lamia was on hand to accept the prize from the jury, which praised the film as “a story about both emerging and buried passions, approached with a very personal touch of sensibility.”

Speaking to Variety ahead of the Thessaloniki industry event, Rayo described his “sensual summer story” as “a reflection on the way in which the intervention of the human being or ‘climate change’ modifies the landscapes, habits and lives of ordinary people.” The director’s debut feature, “Two Brothers,” won the Zinemira Award at San Sebastian in 2011, and his 2020 follow-up, “Death Knell,” premiered in the festival’s New Directors strand.

By Christopher Vourlias | Via Variety